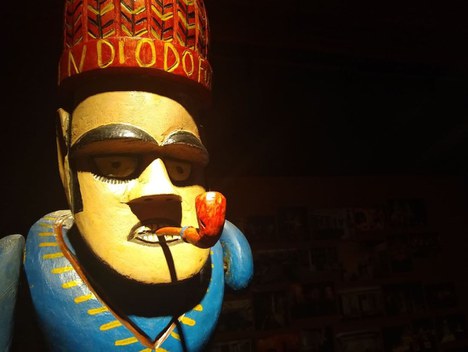 Honorable mention in the Silvio Romero 2020 Award
1st honorable mention: Reinvent the Wheel. The circulation of samba among subjects, events and repertoires in Cachoeira - BA, by Caio Csermak. Doctoral thesis defended in the Graduate Program in Social Anthropology at the University of São Paulo (USP), supervised by Maria Manuela Ligeti Carneiro da Cunha.
Abstract: The work analyzes the processes of institutionalization of the samba de roda groups and the professionalization of the sambadores in the city of Cachoeira, Bahia, from the 1950s to the present. It is divided into three parts to approach such processes from different complementary perspectives: the trajectories of collective subjects in the samba universe; the space of samba in cachoeiranos musical events; and the musical characteristics of samba, as well as its relationship with other repertoires. The data were collected in a fieldwork carried out over 20 months between 2015 and 2018. The work aims to demonstrate that samba has become the articulator of a musical system in Cachoeirano, having effects on the musical practices of the samba musicians and leading to the protagonism of the group of samba de roda on other forms of social organization, as well as samba corrido on other styles of samba. 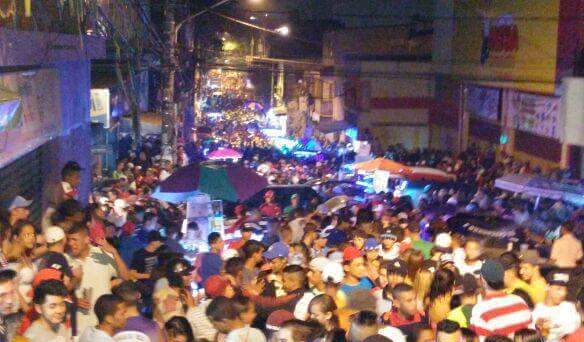 The presence of funk in the city's celebrations after the tragedy in 2019 that led to the death of 9 innocent youths by the police.

The journal Folha de São Paulo published, in January 2020, a report signed by the PPGAS'researcher Meno del Picchia, together with journalist Nina Rahe about the presence of funk in the city's celebrations after the 2019 tragedy that led to death of 9 innocent youths by the police.

The research sought to understand funk in São Paulo in the light of music anthropology, in particular, based on the concept of music by the New Zealander Christopher Small. Musicking funk is not the same as funk music. Music is the sound object, the recording, the phonogram. The musicking talks about all kinds of engagement observed in a specific sound-musical manifestation, and about all the actors involved (in the case of the funk flow, for example, from the bar owners selling drinks, to the powerful sound systems that young people take on the backs of cars. Ethnography was part of the Funk League, an association that guides young aspiring MCs and DJs. He toured some funk studios to describe the creative processes and the technologies involved in making music. of a neighborhood on the south side of São Paulo, famous for its street flows. The flow looked like a musician revealed the centrality of a complex network of sound systems being activated every weekend by young funkeiros and funkeiras in the streets, in doors of bars and inside tobacconists. Young people get involved and get together from the electric activation of powerful loudspeakers. Living with the sound mass produced at parties is not peaceful, it generates disputes over local but also of a political nature that transcend local issues. 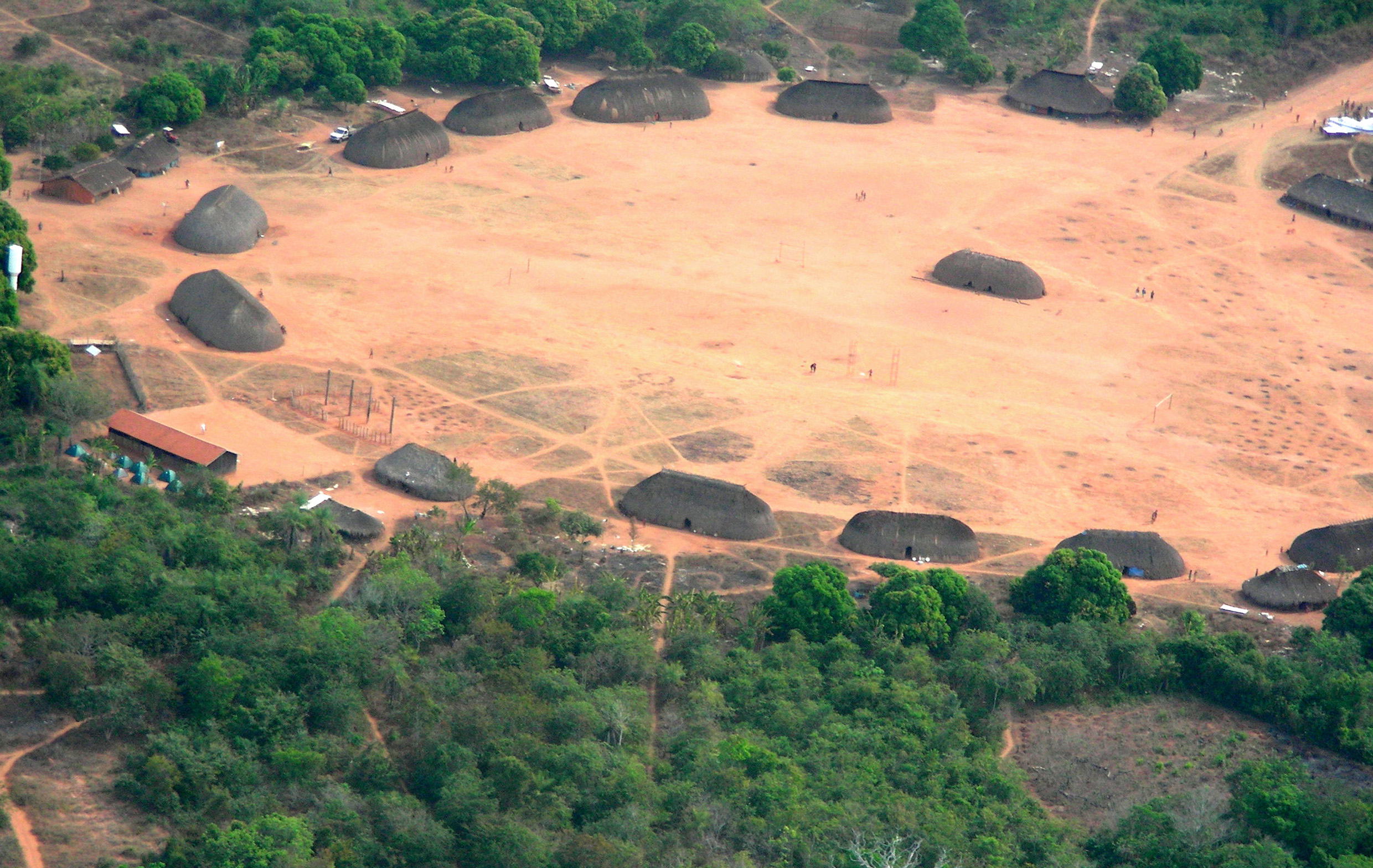 The overlap of a national park and an ecological station over traditionally occupied territories in the middle courses of the Xingu and Iriri rivers, state of Pará.

The research that is still in progress, guided by Professor Ana Cláudia Marques, came out in the nexus Journal, which deals with a conflict involving the overlap of a national park and an ecological station over traditionally occupied territories in the middle courses of the Xingu and Iriri rivers, state of Pará. especially with families that identify themselves as borders, focusing on the connections between territoriality and forms of resistance within the framework of this conflict. The research is done by researcher Natalia Guerrero. 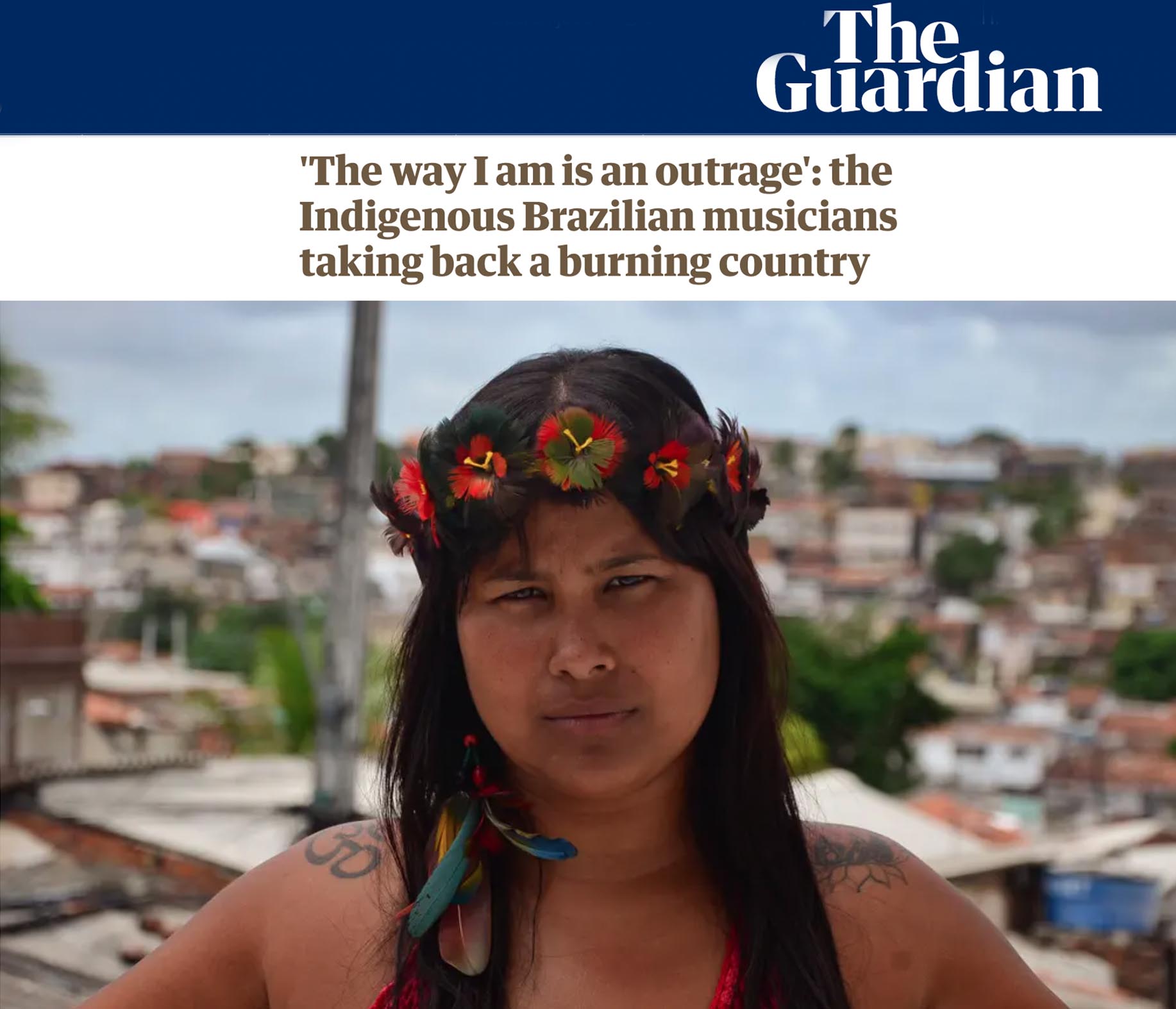 Article in the English newspaper "The Guardian" interviews PPGAS researcher

The English newspaper "The Guardian" recently published an article on indigenous resistance to music, which has an interview by Klaus Wernet, a doctor from PPGAS-USP, who wrote his thesis on contemporary Guarani music.